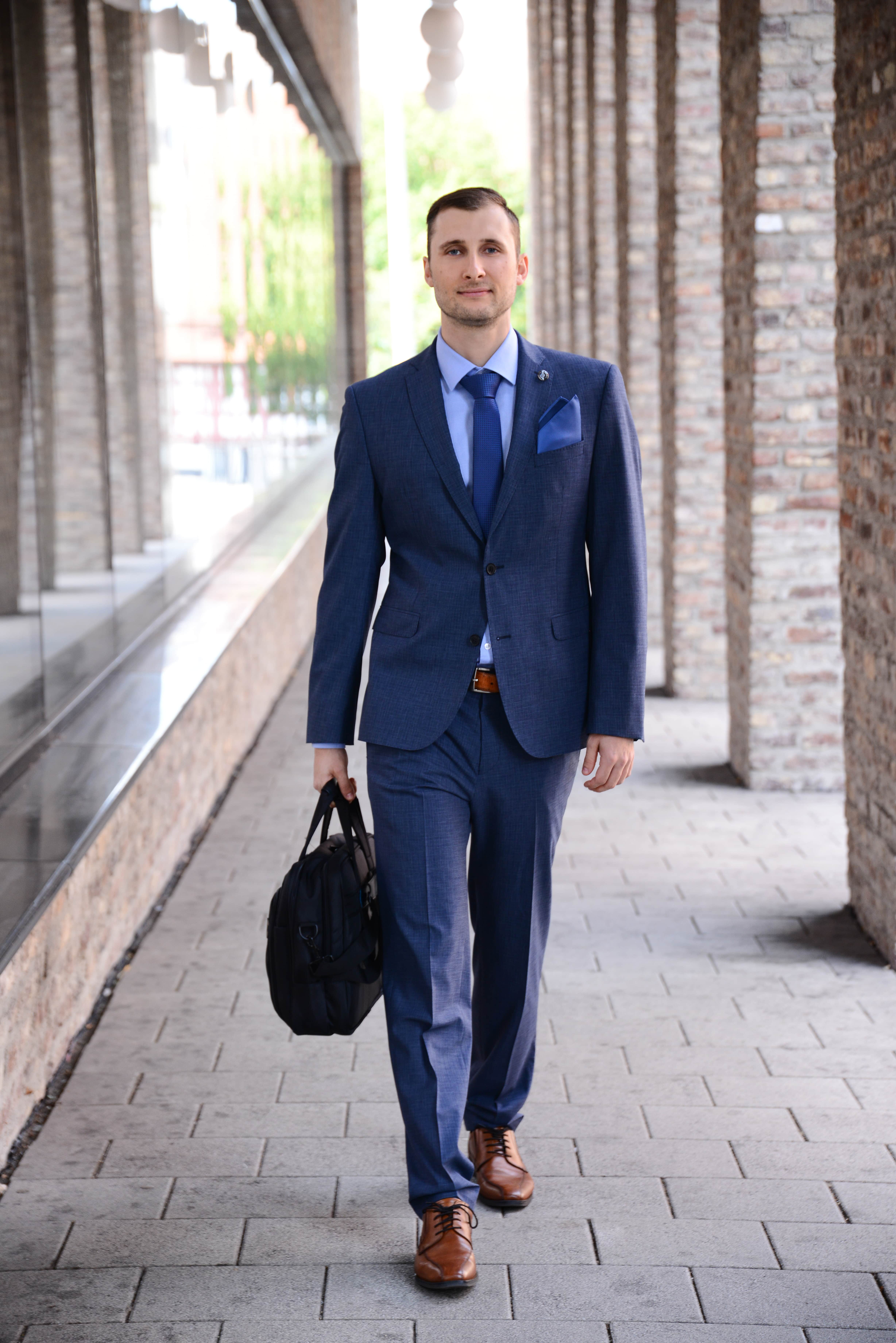 
Mario Baumgärtner is Founder and CEO at ACC Trading. He studied business administration with a focus on controlling, annual financial statements and treasury at the University Applied Sciences in Neu-Ulm. The specific selection of his focus around financial topics was deliberate, as he has been interested in the financial markets since the age of 15 and has been managing his own private portfolio for seven years. His core competencies span the following areas: Equities and Futures. During his bachelors degree he wrote a book about crowd investing, which was published by "Springer Verlag" in April 2022. After his studies, he worked at Hartmann Capital LLC, based in Boca Raton (USA), one of the first digital assets funds in the world. There he first worked in strategy development, innovation and marketing. He organized a European tour with his team, which included meetings with high-ranking members of the German Bundestag, the European Union as well as the Austrian government. After his internship, he was assigned as an analyst to analyze financial markets and various cryptocurrencies. In 2021, he founded MB Capital Management Holding and it´s subsidiary company ACC Trading with the goal to bring financial instiutions and AI technology together.


„AI will, in my opinion, bring humans and machines closer together, which is what sets it apart from past technologies. AI is occasionally misrepresented as a way for machines to replace people. Machines are meant to enhance human capabilities, not to take their place. In the coming years, human intentions and business processes will be able to scale by 10x, 50x, and even more due to the combination of the different relative strengths and weaknesses of humans and machines.“